The most common cause of Temporary Structures blowing down is inadequate staking.

The downforce provided by ballast is easily known if using calibrated weights or water.  However, because different soil types and ground conditions provide different resistance, the downforce / resistance / pull-out capacity provided by staking needs to be measured on site with a pull test.  The only alternative to checking the resistance is to over-stake every fixing point to such an extent that there can be no doubt whatsoever that the staking is sufficient to provide the required holding.

Pull tests should be undertaken in the vicinity of the fixing point but not exactly where the operational stake will remain, as using the same hole again could well decrease the resistance.

Ground holding can reduce after heavy rain or flooding, and to exacerbate the problem, one design limitation of many structures such as frame marquees, tipis and yurts is that the standard fixing points are directly below the edge of the roof. This means that heavy rain results in a concentration of ground water around the stakes. The ground may well need to be tested when it rains, and often the best point to test is midway between the fixing points along the same edge of the structure.

Some pull testers, such as the HyrdaJaw M2000 Pro Tester Kit, link to a smart phone via Bluetooth so that the pull test can be recorded in case proof that it was done is required – most probably to show the HSE that measures had been taken to ensure the structure was erected safely in the event that a blow down caused a serious injury.

A long-standing issue in the industry is that there has not been a simple and inexpensive solution. However last year at The Showman’s Show a company called Just Joe! Ltd launched an indicator which retails at £240. It is not a complicated measuring device that has a Bluetooth recording; however, it can be used to provide a fairly accurate estimate of the resistance of a stake, and to record the test the user can take a photo of the reading. For details, please contact Joe at JustJoeLtd@hotmail.com 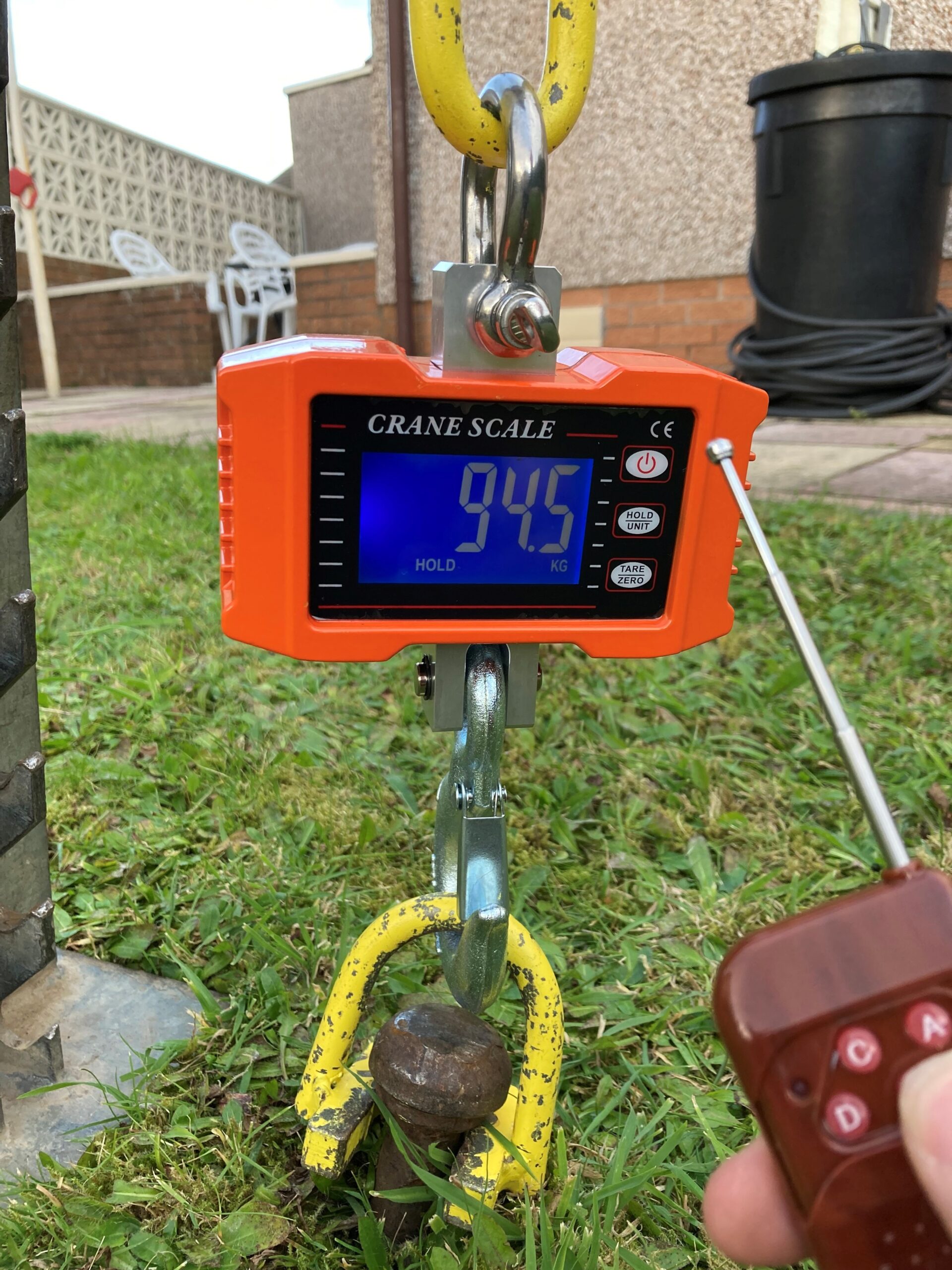 DO YOU USE PORTABLE HEATERS? BE AWARE

The Showman’s Show is back!

Red Diesel Ban April 2022 – What does this mean for Temporary Structure Hirers?

ERECTING A MARQUEE? Use our handy tool to check the wind gust in your area.

Max wind gust results for the next 15 days in